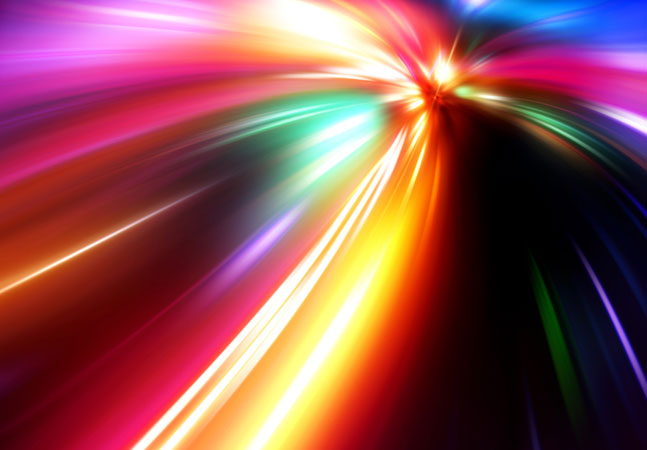 Build 21364 for Windows Insider Program Dev Channel testers includes a "first preview" of GUI Linux app support. This is a major enhancement to the Windows Subsystem for Linux (WSL) component in Windows 10, which previously just supported running command-line interface Linux applications. GUI Linux support was a WSL roadmap item mentioned back during the 2020 Microsoft Build developer event, according to an announcement by Craig Loewen, a program manager on the Windows Developer Platform.

Linux GUI Apps for All on Windows 10
Loewen suggested that this GUI Linux support in WSL, which Microsoft labels "WSLg," will help cross-platform developers. It also includes support for sound, permitting the debugging of things like video applications. However, WSLg's use cases don't appear to be confined just to running developer applications.

Here's how Loewen put it:

You can use this feature to run any GUI application that might only exist in Linux, or to run your own applications or testing in a Linux environment. This could be incredibly useful for developers who want to test their cross-platform app, as they can now run it directly on Windows 10, and then easily inside of Linux without ever needing to change machines or manage a virtual machine.

Microsoft added WSLg support for both Linux Wayland and X Server graphics, as well as the Weston compositor, to enable GUI-based Linux apps to run on WSLg. The idea was to keep up with evolving Linux open source standards and just make things work, according to an in-depth explanation by Steve Pronovost, partner development lead on Microsoft's compute, graphics and AI team.

Pronovost explained that WSLg supports hardware-accelerated OpenGL applications, but it depends on Linux distros being updated first to use Mesa 21.0, which has a newer gallium driver:

In terms of Mesa, most [Linux] distribution today are still on older 20.x versions. We've reached out to various WSL Linux distribution publishers to ensure an update to Mesa 21.x is on the horizon and that they update their Mesa package definition to build and include the new d3d12 gallium driver.

WSLg is hosted using Microsoft's own CBL-Mariner system distro, which is also used in Azure services.

"CBL-Mariner is a lightweight and customizable Linux distribution maintained by our Linux System Group and allows us to centralize the maintenance of our Linux environment across various parts of Microsoft and ensure we remain current and on top of any security vulnerabilities or other important patches we need to pick up," Pronovost explained.

To use this first preview of WSLg, Windows Insider Program testers will need Windows 10 preview build 21364 or higher. Installation instructions are located here. Loewen recommended using graphics processing unit acceleration "for the best performance," as described in this section of the instructions.

For instance, when the newest Microsoft Edge browser (Canary or Dev releases) is used with this version of Windows 10, the Task Manager will show the resources being consumed by the browser. In particular, users can see the process-consumption numbers associated with the extensions that are installed in the browser.

Moreover, Task Manager in this preview build of Windows 10 (Dev Channel) includes an experimental "Eco Mode" feature, which lets end users throttle app processes that are consuming a lot of system resources. While end users have control over Eco Mode, Microsoft sometimes will turn it on for Microsoft Edge or Google Chrome browsers to improve performance.