Project Kuiper is poised to compete with Starlink, the satellite internet system from SpaceX. To launch the initial batch of satellites, Amazon plans on using the Atlas V rocket from United Launch Alliance. 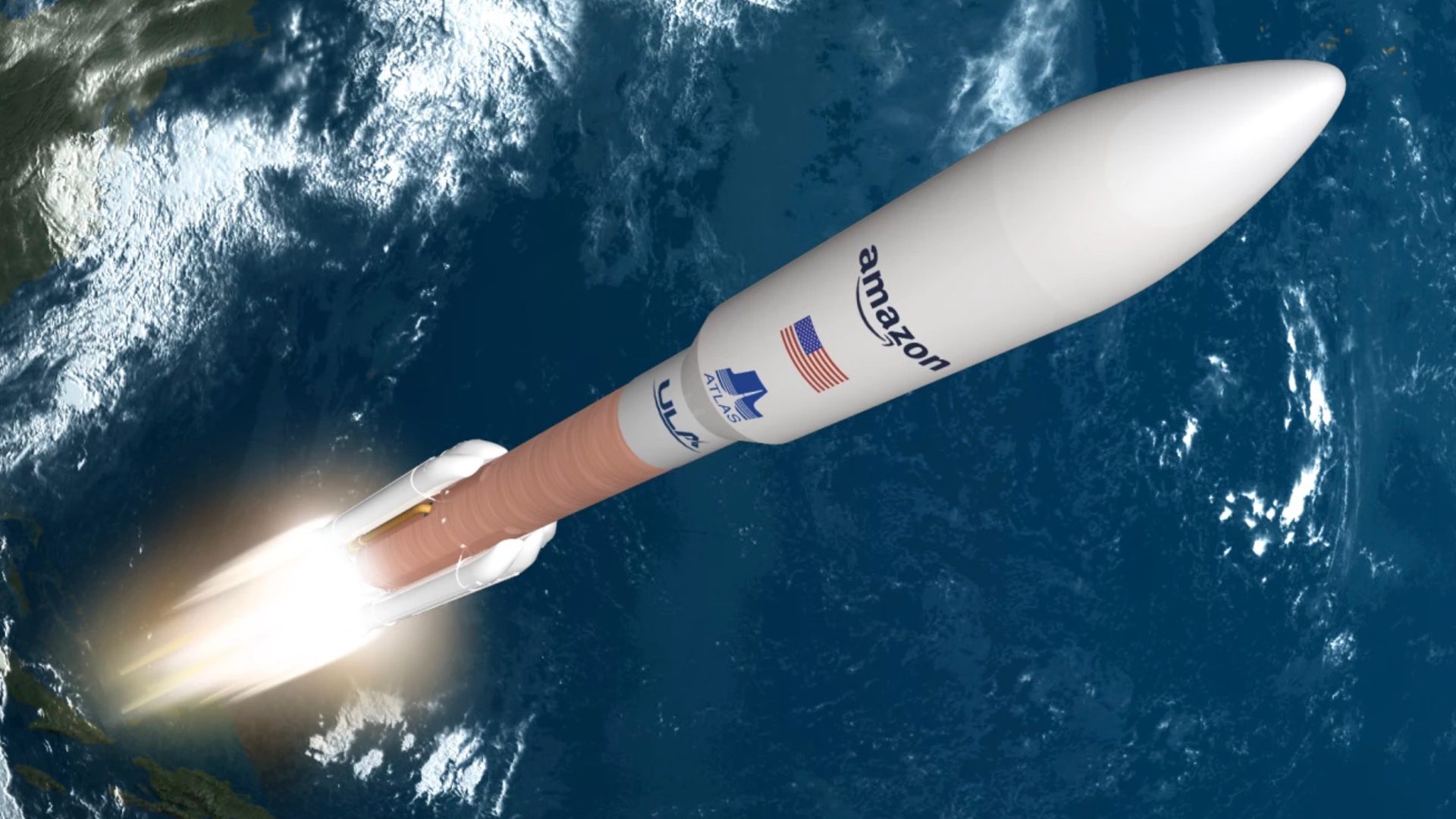 Amazon’s satellite internet service, Project Kuiper, has yet to lift off. But the company has revealed how it’s going to send its first satellites into orbit.

Amazon plans on using the Atlas V rocket from United Launch Alliance (ULA) and has secured nine launches to deliver the first batch of satellites.

The company’s goal with Project Kuiper is to supply fast and affordable broadband to tens of millions of people without reliable internet. But for now, Amazon is remaining mum on launch dates. A company spokesperson merely pointed out Project Kuiper must deploy 50% of the satellite network by 2026 under current FCC obligations.

Project Kuiper is poised to compete with Starlink, the satellite internet system from SpaceX. But Amazon has some serious catching up to do. SpaceX has already conducted 24 launches for Starlink, which is now delivering high-speed internet to customers in the US, Canada, and Europe through 1,300 satellites.

How much Project Kuiper will cost remains unknown. But in December, Amazon said the system was already capable of enabling 400Mbps download speeds to users on Earth. Amazon also says the Atlas V rocket has been a “highly reliable launch vehicle,” with a “100% success rate” over 85 launches. (An Atlas V rocket was also used to send NASA’s Perseverance rover to Mars.)

Nevertheless, it’s possible Amazon could end up tapping Blue Origin in the future. “Launching a constellation on this scale is no small feat, and we will need multiple launch vehicles and launch partners to support our deployment schedule,” Amazon said.